Australian cotton production to fall to lowest in a decade

release date:2019-11-20  Views:88
This year's cotton crop production in Australia is going to be the lowest in a decade, Cotton Australia recently /confirm/ied. With only a few cotton producers able to access water—primarily groundwater—to grow crops this summer, Cotton Australia estimates a cotton crop size of 750,000 bales, just 16 per cent of the 4.6 million bales harvested two years ago. 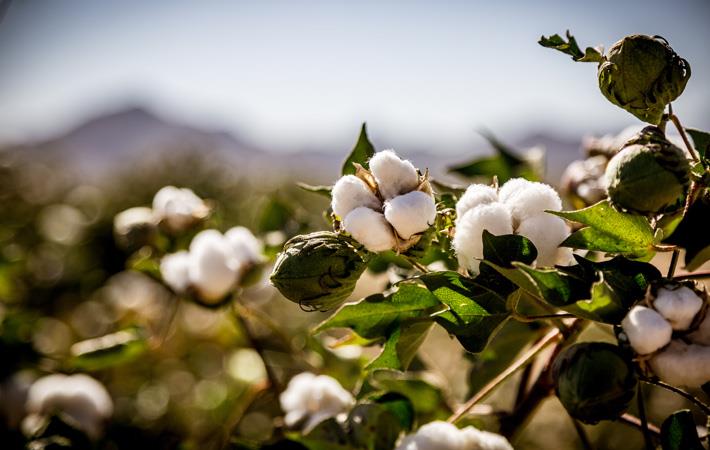 
"Growers are resilient and used to managing through volatility, but the relentlessness and severity of this drought is taking its toll," Kay was quoted as saying by Australian media reports.


In some cotton producing valleys, no cotton is planted this year, Kay said.


The beginning to the northern wet season has been sluggish, with only a few cotton-producing regions receiving heavy rains witnessed earlier in the month in some parts of Queensland and New South Wales.


The Bureau of Meteorology (BOM) recently said the Indian Ocean Dipole positive event that has contributed to the ongoing dry spell is so strong it may not break down until mid-summer.


Kay said while the planting window was still open if there was no significant rainfall in the coming months, cotton growers will face the harsh reality of a further reduced crop this season.

note: this information is from the globaltextiles,for reference only
If you want to contact us for copyright infringement, we will delet the content in time