release date:2019-10-18  Views:25
Indonesia will tighten restrictions on textile imports to shield local industries, according to foreign trade director general Indrasari Wisnu Wardhana, who has said the trade ministry will require all textile importers to receive government approval before they can ship in textile goods. The move will protect local products like certain yarns and fabrics. 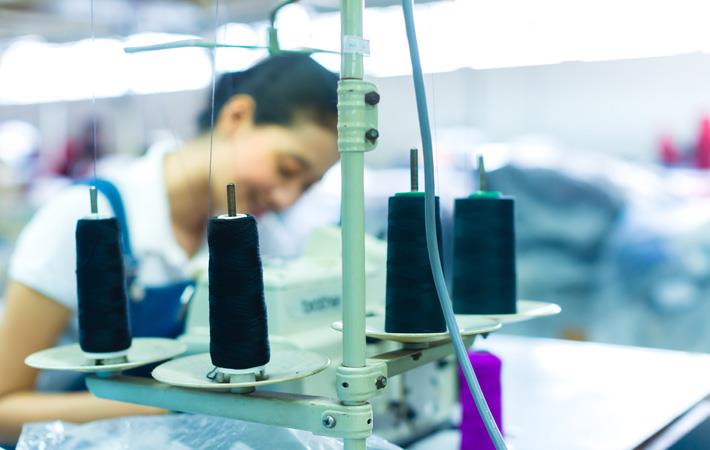 The revision to regulations is expected to be issued before President Joko Widodo, who takes office for the second term on October 20, appoints his new cabinet, Wardhana said.

So products that are produced by domestic manufacturers should no longer be imported, he clarified.

The domestic textile industry has weakened in the past three years due to an influx of imported textiles combined with sluggish consumption by Indonesian consumers, a news agency report quoted Ade Sudrajat, chairman of Indonesia’s Textile Association (API), as saying.


imports of other textile products, such as some types of synthetic yarns doubled in three years to 2018. Indonesia imported these products from China, South Korea, Thailand and Vietnam, among others.


Indonesia’s customs office also said rising volume of smuggled used clothing had been found. import of second-hand garments is banned in the country.

note: this information is from the globaltextiles,for reference only
If you want to contact us for copyright infringement, we will delet the content in time