release date:2019-08-16  Views:29
The Indian Government will globally promote handloom products from Odisha, textiles secretary Ravi Capoor said at a function held on the 5th National Handloom Day on August 7 in state capital Bhubaneswar. The ministry will not only preserve the state’s handloom heritage, but will also explore ways to make it a fashion statement globally, he said. 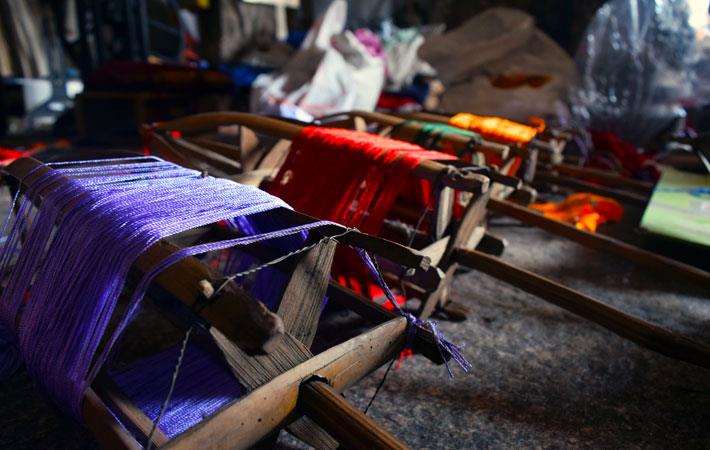 Efforts are being made to reduce middlemen in the handloom products trade so that weavers get a handsome price, he said.  The Fourth All India Handloom Census Report was also released on the occasion, according to media reports from the state.  Identity cards were presented to five weavers to mark the launch of distribution of Pehchan card on pan-India basis, while yarn passbook were presented to five persons to mark its launch. (DS)

Special note: this information is from the globaltextiles,for reference only
If you want to contact us for copyright infringement, we will delet the content in time